Being Syracuse wedding photographers, it’s always a blast to travel to destinations outside of the Syracuse area for weddings! Â Part of the adventure is encountering the unknown and using all of my skill to overcome the challenges. Â  What a day Kristen and Matt had for their Old Forge Wedding! Â The day was filled with high winds, driving rain, large hail warnings, tornado warnings, and losing power atÂ the house where Kristen was getting ready, but none of that stuff got Kristen & Matt down! Â These two were smiling the whole day!
We started off by meeting up with Matt to record some of his getting ready at the cottage next door to the Otter Lake Community Church.

Then we were off to meet up with Kristen at beautifulÂ Camp Ay-Dee-KayÂ on the Moose River!

I just loved this little moment between Kristen & Matt’s mother!

It’s not often that I run in to something new at a wedding but this was one of those days! Â Kristen and Matt brought in the tradition of the wine box ceremony to their wedding ceremony! Â The idea behind the wine box ceremony is that the couple gets (or has made) a wooden box and then at the ceremony the couple places inside the box the following items: 1 bottle of wine, 2 wine glasses, and then they each place a sealed letter that they have written to the other in which they’ve written about what they love about the other person. The box is then sealed up by each of them hammering a nail.
Then, the idea is that is their marriage is ever at a major crossroads, they will sit down, share that bottle of wine and read the letters that they’ve written to each other. Â If they haven’t done this by their 10th anniversary, then they get to enjoy it as an anniversary gift!

How about those shoes!?

After the ceremony we north through Old Forge to the North Woods Inn on 4th Lake for their wedding reception!

One of the things that I absolutely love about wedding photography is the combination of simply capturing the moments as they happen (see Kristen & Matt’s mother above or the first dance photos below!) and then being able to create some photographic poetry as well! Â See, to me the photojournalistic side is like the news paper, telling it like it is. Â Then their is the artistic side where I get to make something out of nothing. Â Just like in our everyday language, we can take a set of words and tell it like it is or we can carefully choose those words to say something in an artful, in a poetic way. Â I decided that it was time to give you a little glimpse in to some of that poetry, taking an everyday situation and seeing some beauty in it and presenting it to you in an artful way.
Below you’ll see what I’ll just come out and say is probably my favorite photo of Kristen & Matt from their wedding day. Â This was the last photo that we made before the reception began because I wanted to build their trust before I tried it. Â If you scroll down to the next photo down below them, you’ll see why.

This was the scene where I had them stand in order to create the beautiful photo that you see above. Â I am standing in the exact same spot and Matt was pretty close to being backed up against that car’s bumper. Â That’s a pretty everyday scene, and I think we made some poetry out of it, what do you think?

And how could I pass up this next photo? Â Have you seen my About page? (Engagement photo by Jillian Marie Imagery)

I’d love to hear what you think and I know that Kristen and Matt would appreciate it too so please take a moment to comment! 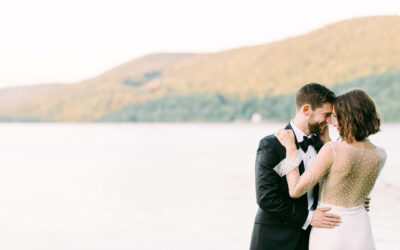 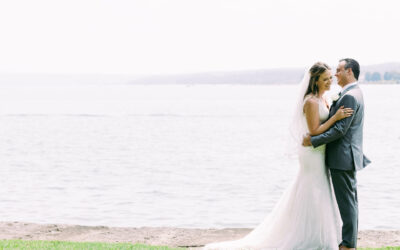 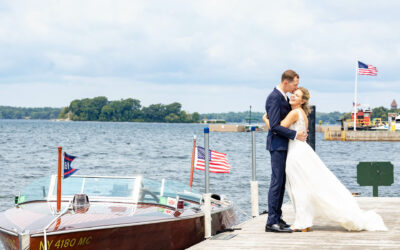